Vision: Healing and hope through honouring Christ in healthcare.

Values: We seek to glorify God by following Christ’s example and teaching as revealed in Scripture.

Preamble to the CMDA Canada Constitution: In a manner first articulated by Dr. Thomas Sydenham, the Father of Modern Medicine  (1624 -1689):

“It becomes every person who purposes to give himself to the care of others, seriously to consider the four following things: First, that he must one day give an account to the Supreme Judge for all the lives entrusted to his care. Second, that all his skill and knowledge and energy, as they have been given him by God, so they should be exercised for His glory and the good of mankind, and not for mere gain or ambition. Third, and not more beautifully than truly, let him reflect that he has undertaken the care of no mean creature; for, in order that he may estimate the value, the greatness of the human race, the only begotten Son of God became himself a man, and thus ennobled it with His divine dignity, and far more than this, died to redeem it. And fourth, that the doctor being himself a mortal being, should be diligent and tender in relieving his suffering patients, inasmuch as he himself must one day be a like sufferer.” 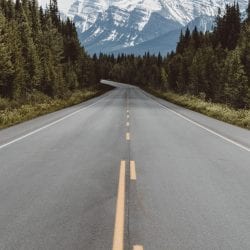 FOCUS Magazine is published three times a year. Below are all of the issues from […]

FOCUS Magazine is published three times a year. Below are all of the issues from […] 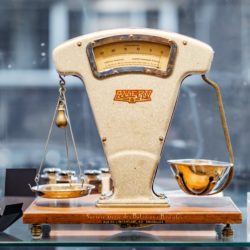 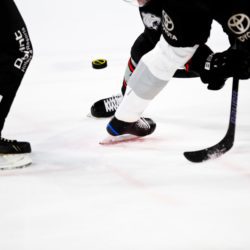 A New Direction In Medical Missions 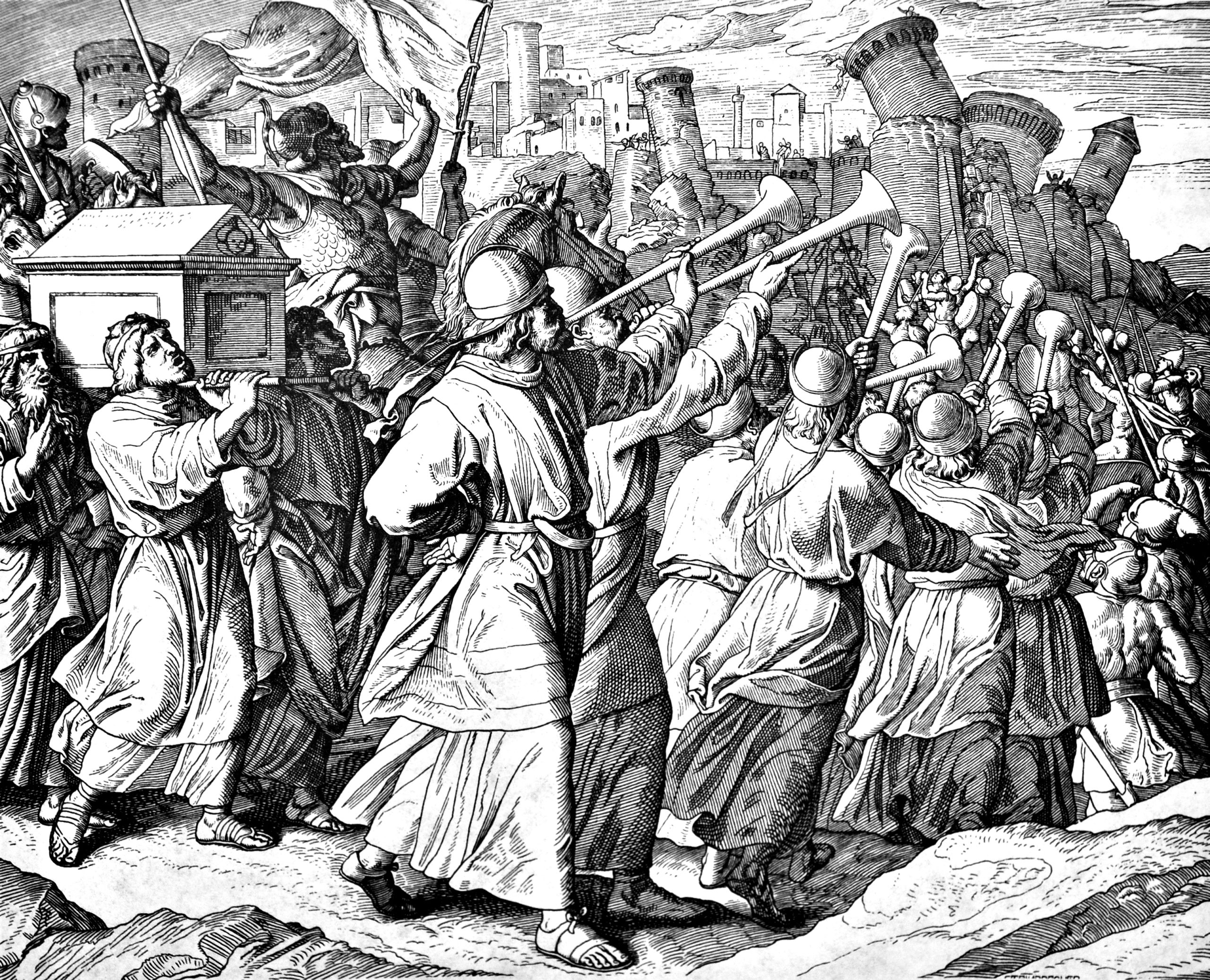 Sounding the Trumpet – Medicine’s Crisis and Call to the Church

Margaret Cottle In the place where you hear the sound of the trumpet, rally to […] 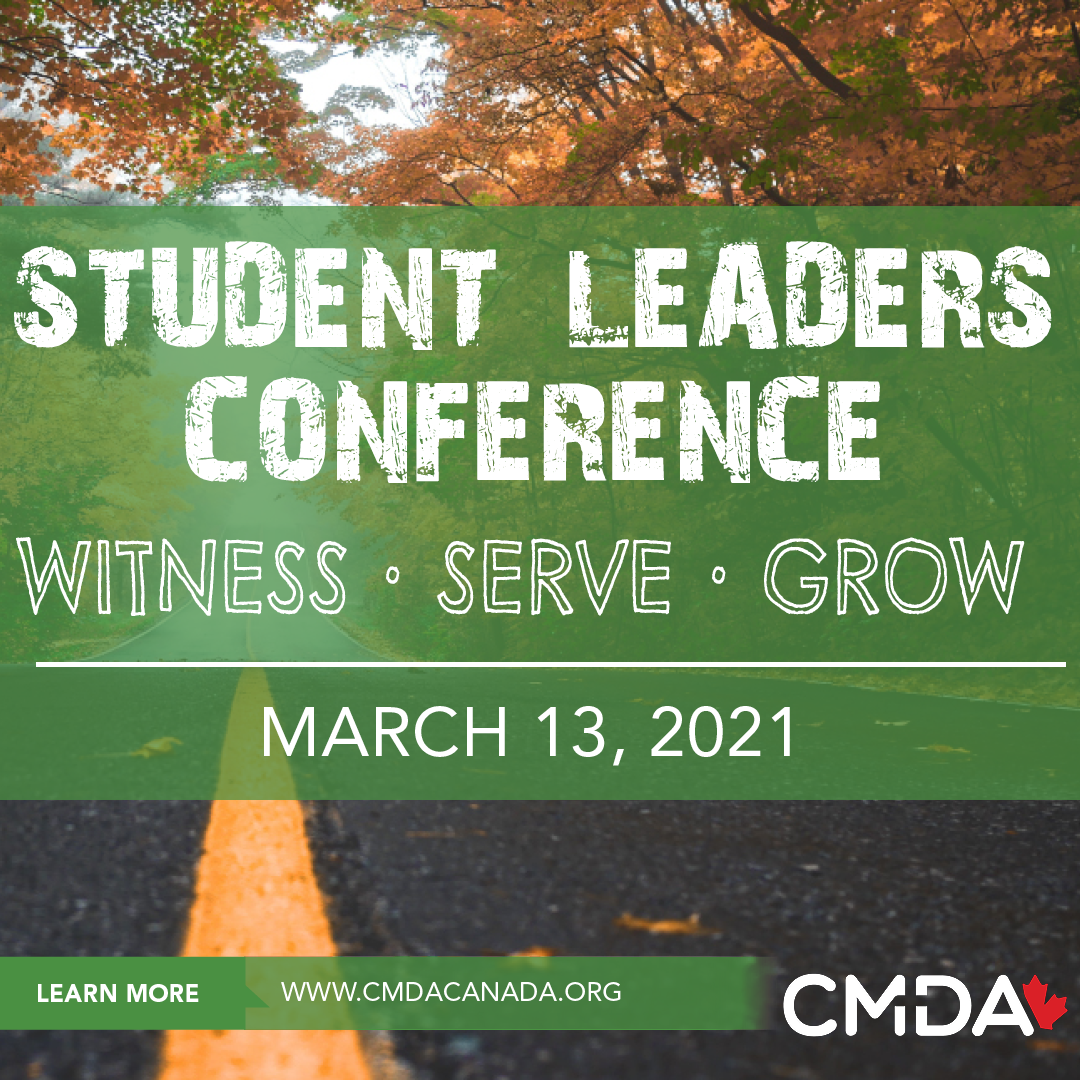 Every year, CMDA Canada hosts a Student Leaders Conference for students who are identified by […]